“For this season I had in mind the image of an urban soldier,” explains Kris Van Assche. “It is fundamentally an urban collection because I like suits, active wear and active characters. This time, I wanted the sporting element that I frequently return to, to be almost military in feel. I could imagine a guy on a bike in New York risking life and limb – a sort of city warrior.
I wanted a look that felt streamlined rather than relaxed: energetic, fast, precise. In many
ways it is an idea of sportswear meeting the New Wave; technical clothes with an
aggressive, post – punk tailored attitude.”
Fit grey suit transforms into a hybrid, streamlined cycling outfit, layered over
the bicycle jersey, gathered at the ankles or calves. Mixed with the military motif of
camouflage, blown up, appliqued and made to stand out in the cityscape rather than blend
in, the emphasis is on dynamism and protection.
Military motifs are contrasted against symbols of the city; uniform ruching is transposed to
tailoring, frequently gathering backs of sleeves and trousers; technical nylon parkas,
trimmed in frost fox fur, are layered over hyper – real chalk stripe, pinstripe wools; intricate, contrasting stitch knits become a new kind of textured camouflage; military Melton wools form a new take on the great coat with technical zips and Velcro fastenings.
Youthful codes of rebellion are replaced by an adult understanding of them, for one, the
clichéd New Wave colours of black and red are a vivid reminder of the past made present.
23 janvier 2015by Antoine Bienvenu
Page 10 of 46« First...«9101112»203040...Last » 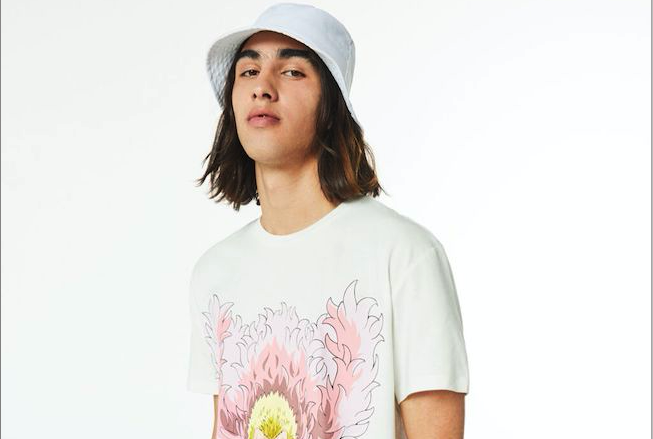 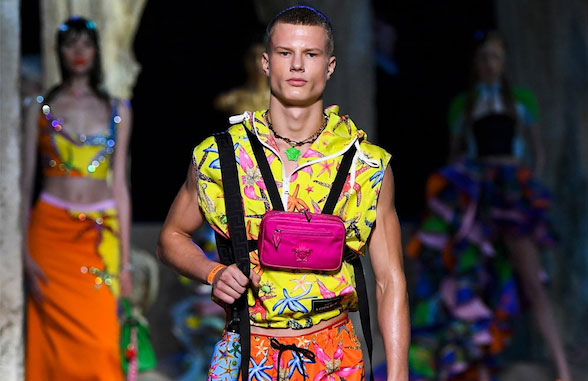 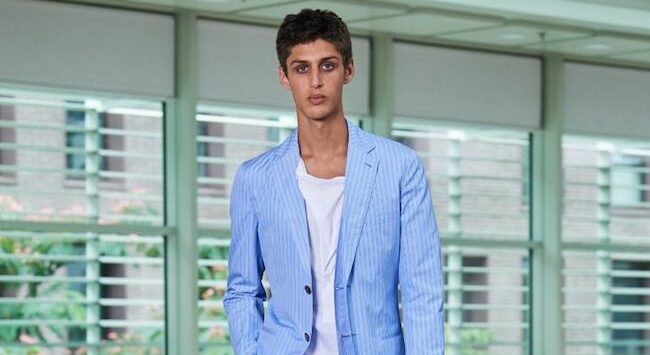 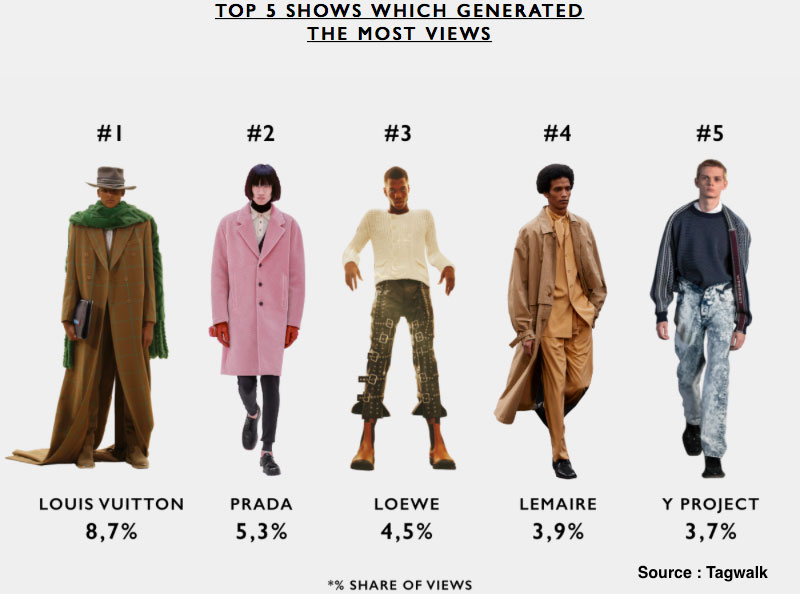 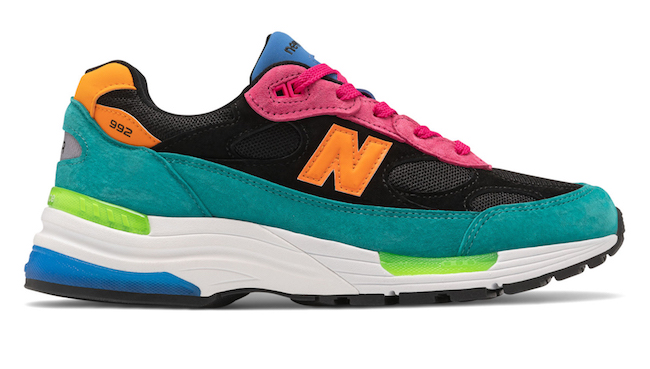 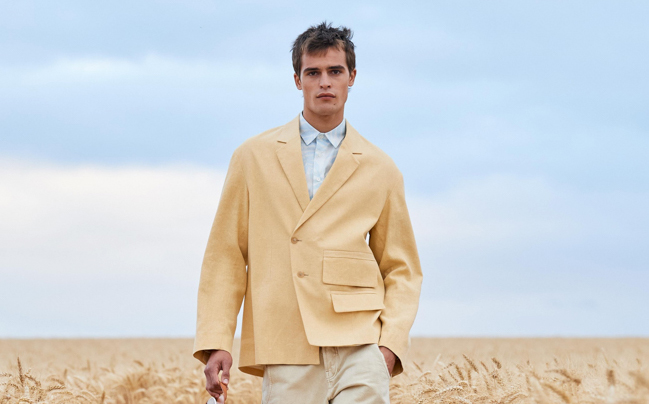 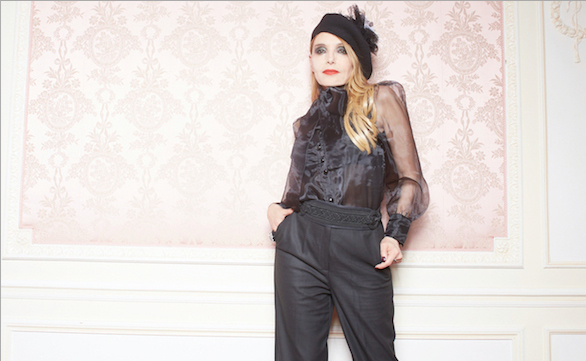 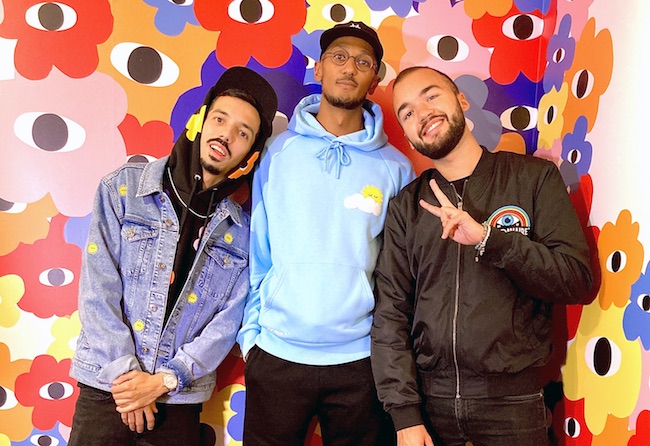